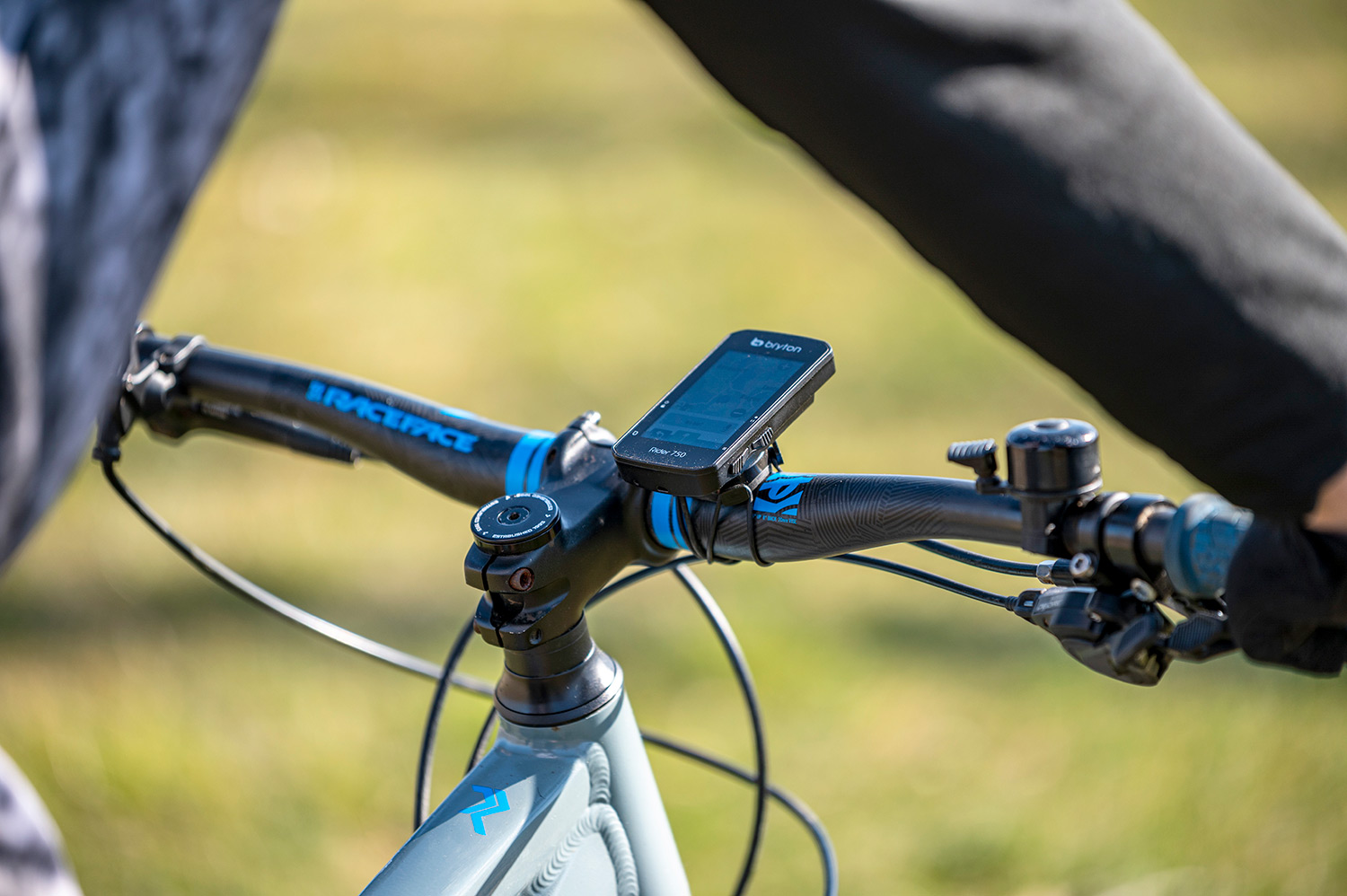 For years, the market for GPS bike computers has been dominated by Garmin and Wahoo. But you can also find interesting alternatives, for example from Sigma Sports and Hammerhead – and maybe Bryton too? That’s what we wanted to find out. I had the chance to take a closer look at the Rider 750 GPS bike computer from the Taiwanese company Bryton and to put it to the test on many rides. The Rider 750 is supposed to be on the same level as the Garmin Edge 830 and the Wahoo ELEMNT ROAM.

Bryton Rider 750 – what is included in the scope of delivery?

The GPS bike computer is available in two different versions, but the only difference is the scope of delivery. The Rider 750 E, which I had the pleasure of testing, comes with a USB cable, bike mount, sport mount and safety strap. The Rider 750 T is additionally supplied with a heart rate belt, speed and cadence sensor. The RRP for the Rider 750 E is only €269.95, and for the large T bundle it is only €339.95. The competitors Garmin (RRP 399.99 €) and Wahoo (RRP 349.99 €) are clearly more expensive and come without sensors. However, you can buy all of the respective devices at a lower price.

The 750 connects via Bluetooth to your smartphone, which needs to have the Bryton app installed. You can then download routes, synchronize data or update the firmware via WLAN or the smartphone’s internet connection. In general, the whole concept of the Rider 750 is more about using the app and only using the device while riding. For example, I noticed that when you look at the routes you have cycled on the GPS computer, not all data is displayed in its entirety or it is actually cut off. However, you will find everything clearly presented via the smartphone app.

What functions does the Bryton Rider 750 offer?

You can “swipe” back and forth between three different cycling profiles on the device. This makes the bike computer particularly interesting for people who use more than one bike. It makes no difference whether it is road bikes, MTBs or e-bikes. Speaking of e-bikes … the Rider 750 also interacts with Shimano Steps and Specialized pedelecs. It worked flawlessly with my Specialized too.

According to Bryton, the battery lasts for up to 20 hours. This is plenty of time for almost any tour. After your ride, you can easily upload your route to Strava, TrainingPeaks, Selfloops, Komoot, Ride with GPS or Relive. The Rider 750 supports electronic shifting systems, including Shimano Di2, SRAM eTap or AXS and Campagnolo EPS. Derailleur information such as ratio, selected chainring and sprocket combination and even battery life of the electronic shifting components are displayed directly on the Rider 750, so you don’t have to take a quick look down to check which gear you’re currently using.

The ANT+ system also allows you to pair third-party fitness sensors with the Bryton Rider 750. Furthermore, the device communicates easily with the Garmin radar system so that cars coming from behind are correctly displayed on the screen.  In addition, there are three warning levels with acoustic alerts.

Navigating with the Bryton Rider 750

The most important aspect of a GPS bike computer is, of course, the navigation. Bryton is trying to tread new paths here with their Rider 750 and they have equipped it with an online search feature by voice command. This can be accessed easily and the device will follow your instructions very precisely. The route is then calculated fairly quickly. But unfortunately only if the Rider is connected to the internet and the Bryton app is opened on the smartphone, which for me is one of the device’s shortcomings. An internet connection is not always available when you are cycling through the middle of nowhere.

The navigation process itself is based on the Open Street Map. The destination can be entered via the previously mentioned voice command, by tapping on the map with a finger, or via the smartphone app using the touch keyboard. However, pinning is admittedly quite fiddly and imprecise. Typical “points of interest” (POI for short) such as supermarkets, bakeries or petrol stations can all be found easily. The route is then displayed on the usual map.  If you have to change direction, this is signalled by an arrow symbol pointing in the respective direction as well as a short beep sound. However, should you miss a turn, the Rider 750 will quickly suggest a new alternative route – but sadly only if you are connected to the internet.

On my test rides, I first had the general impression that the navigation is designed with trekking bikes in mind, so you may find yourself on a forest path when riding a road bike. However, after some searching, I discovered various riding profiles: Cycling, mountain biking, motorbike and car. I still have to test them, though. A big plus is that the maps for the most popular regions are already included on the device. Of course, the Bryton device can also perform functions such as “Reverse Route”, “Route Exploration” or “Live Track”.

What else is worth mentioning?

Bryton strongly promotes the Rider 750 as being compatible with smart turbo trainers. For example, you can create a workout plan that determines the pedalling resistance of your trainer. However, I do not own such a trainer and could not test these functions.

My conclusion on the Bryton Rider 750:

The Rider 750 is particularly suitable for riders who want to use the device on several bikes. Basically, Bryton came up with some good ideas for this gadget, but in my opinion they were not implemented as well as those of the competitors, however, are significantly more expensive. What I find most annoying is that the Rider 750 is too heavily dependent on the Bryton app and an internet connection, as there often isn’t any internet connection in my remote region. 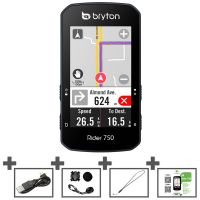 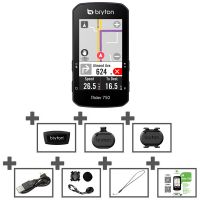